The Wilma Bergfeld, MD Visionary and Leadership Award was created in 2000 at the 25th Anniversary celebration of the WDS, to recognize dermatologists of national prominence who have been trailblazers for women in some aspect of our specialty. 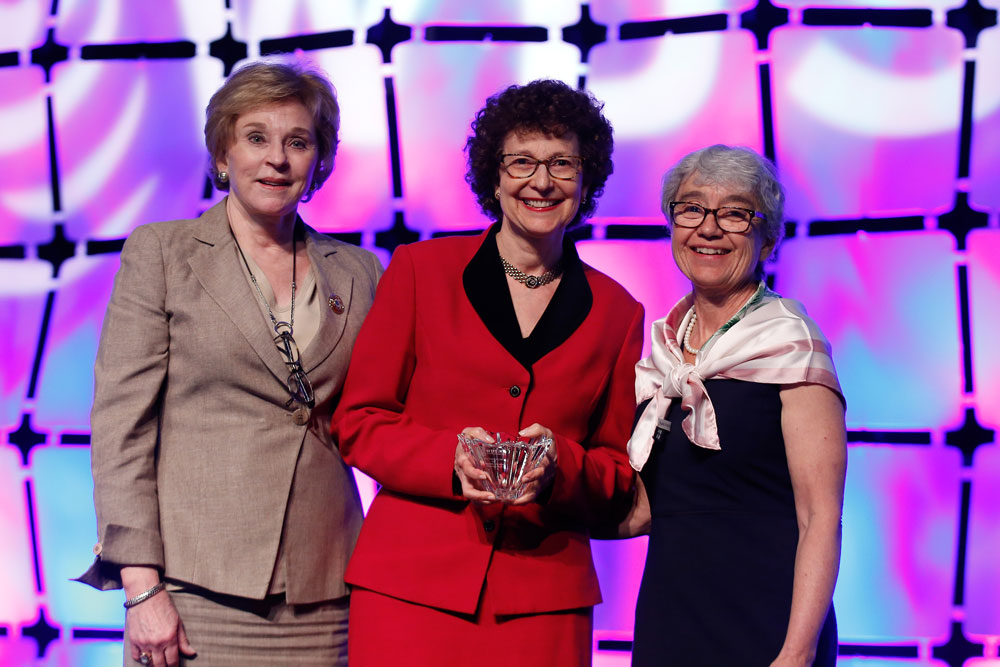